By Rahul Anand and Paul Cashin

After being low for decades, inflation in India trended higher from the mid-2000s. It reached 10–11 percent by 2008, and remained elevated at double digits for several years. Even though inflation fell by almost half in 2014, inflation expectations have remained high.

High and persistent inflation in recent years has presented serious macroeconomic challenges in India, increasing the country’s domestic and external vulnerabilities. As Reserve Bank of India Governor Raghuram Rajan pointed out at the 8th R.N. Kao Memorial Lecture in 2014, “inflation is a destructive disease … we can’t push inflation under the carpet as a central banker. We have to deal with it.”

Hence, this book—which grew out of the IMF staff’s ongoing policy dialogue with the Indian authorities—analyzes various facets of Indian inflation, particularly food inflation, and their implications for the conduct of monetary policy. 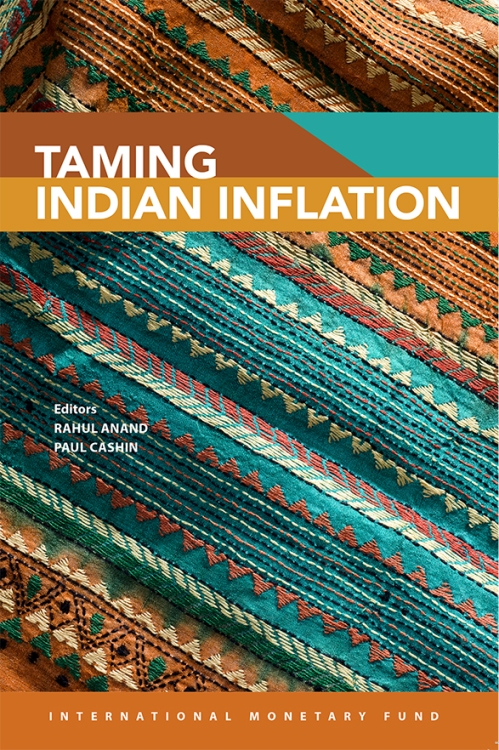 The book (Parts 1 and II) looks at the causes and consequences of inflation in India and concludes:

These finding have important policy implications, which are covered in Part III of the book:

This book can be ordered at: http://www.imfbookstore.org/ProdDetails.asp?ID=TIIEA&PG=1&Type=BL